bobmc wrote: ↑Fri May 15, 2020 10:56 am for confined towing a 2 door s10 blazer has shorter wheelbase, modern back up camera makes tow hook up easier than the old ways

Off topic a little but a contractor I am doing a house for has a Ford PU with a perfectly con caved licence plate from hooking up his trailer. Now he just has to get a close bump and it drops right in. LOL
GURU is only a name.
Adam
Top

All seemed fairly well balanced. The '65 wagon more so than the others. I took a donor car ('78 Malibu cop car) and grafted the front 2/3rd of the frame under the wagon. Tied it in at the front leaf spring mounts. Handled well and the disc brakes up front did a lot for stopping as well. This was in the early '80s. I believe there are bolt-in front suspension kits for the early Chevy II's now of days. I must say...... The partial Malibu frame graft really made for a solid, well handling car, though. 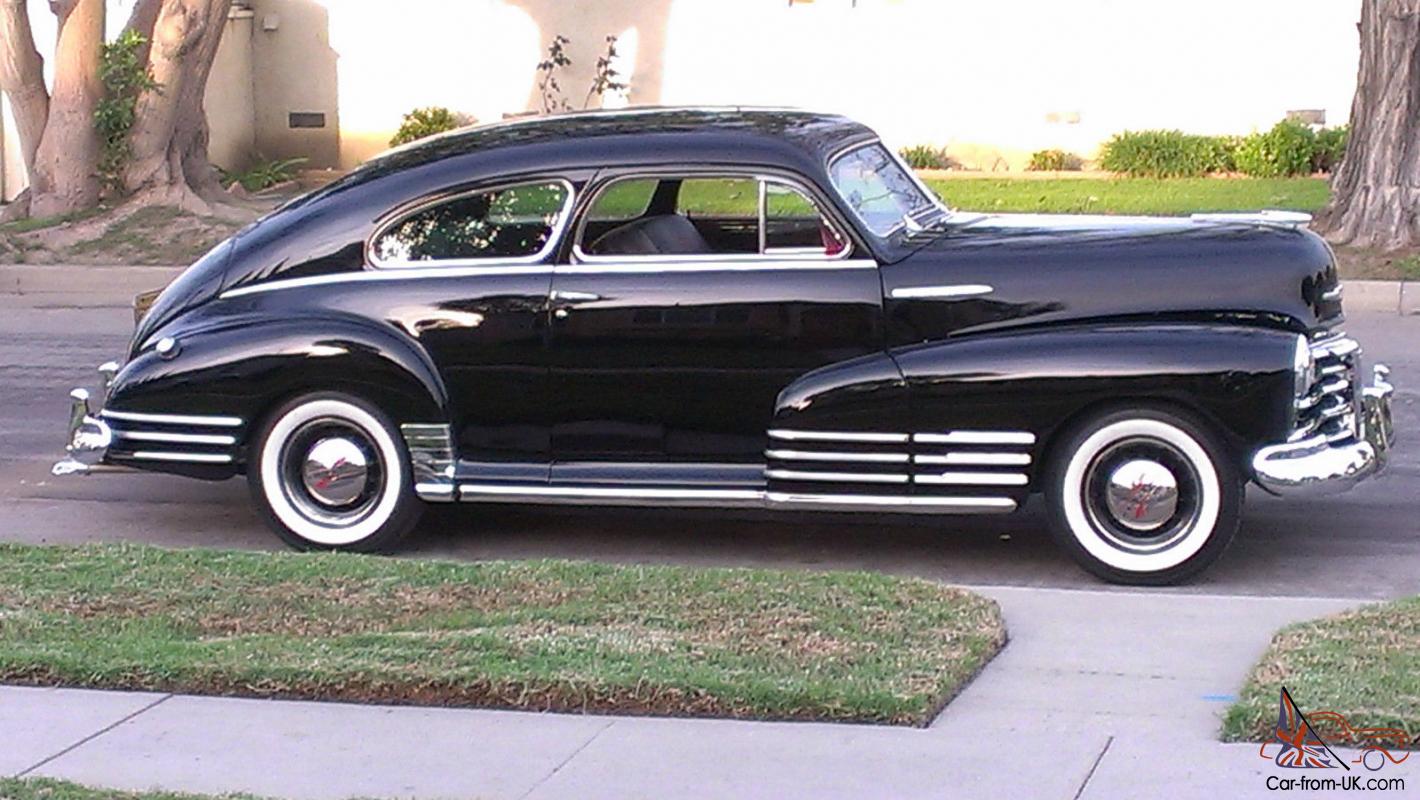 Something nice and roomy and comfortable for road trips. And easy for an old guy such as myself to get in and out of.