Open to topics unrelated to Speed-Talk.
No politics. No religion topics.

We are now stocked up on water and petrol.
SUPPORT THE RPM ACT

Hoping you are safe, not much on the news here about your area.

Hoping you are safe, not much on the news here about your area.

https://www.baynews9.com/fl/tampa/weather/radar is what we use to follow it. The Tampa area is the lightning strike capitol of the US so thunderstorms are normal during hurricane season.
SUPPORT THE RPM ACT

I talked to my folks today in eastern Canada (PEI) and the storm has passed by them.

I am glad your family is safe.

I am glad your family is safe.

Kevin Johnson wrote: ↑
Mon Jul 01, 2019 9:20 am
Most recently, Samantha met a young woman who was wearing an analog watch (i.e. having a dial). She had to count the positions to determine the time as she was never taught to do this at a glance in school or by her parents. Apparently the local schools are now all using digital numeric displays. From personal experience I can assure you that local hospitals and other medical facilities still use analog clocks on the walls.

How absolutely mind-boggling scary is that?

Kevin, I can relate. A couple years ago, I was trying to explain to a young fellow by E-mail how to static time an engine out in a farmer's field after pulling the distributor and replacing it along with a new cap, rotor and plug wires.

Walked him through pulling #1 plug (after removing coil wire), having a buddy bump the engine over a few degrees at a time until pressure blew his thumb off the empty spark plug hole (he was mortified at the thought of this) and then (with coil wire removed and ignition switched off) either rocking the car in gear or grabbing the fan belt and rotating the crankshaft back to where the timing mark was where he wanted it (10 degrees BTDC in this instance).

This engine had breaker points. So once he had the crankshaft on compression stroke for #1 piston and at his desired timing...... I had him (with coil wire still removed) turn ignition switch on and rotate the distributor against the direction the rotor turned (to take up any slack in timing chain) and when the points opened, to tighten down the distributor where the points arced, then turn ignition switch off again. Later, I wondered how he had managed this, but more about that further on.

We got through that OK, so after replacing #1 plug, the next step was going to be putting the new plug wires on. I had him make a mark on the distributor where the rotor was pointing and install the cap. Then make the hole nearest his mark #1 and run his first plug wire from there to #1 plug.

So far, so good. Explained how the cylinders were numbered and had him mark them with a pencil on his valve covers. Told him to read the firing order (it was stamped on his intake manifold) and begin placing his wires in the same rotational direction as his rotor turned.

That's when everything went to crap. He hadn't paid attention to which way the rotor turned. So I told him it was a Chevy and his rotor would turn in a clockwise direction...... And to just follow the firing order and put his plug wires on in that rotational direction. Went over it several times. Even went far afield and got into why water will rotate in one direction going down a drain in the Northern hemisphere and in the opposite direction in the Southern hemisphere. Just couldn't get through to him.

Finally had him look at a clock on the wall and told him to follow the direction the second hand rotated. Still no go. He asked me what a second hand was. Thought 'second hand' meant something old or previously used. Which it does, but that is not what I meant.

Only then did I understand that he had only seen clocks and watches with digital numeric displays. He had no idea what I was talking about when I said 'clockwise' or 'counterclockwise'. Once I figured that out, I had him pull his coil wire and his distributor cap again and have his buddy bump the engine over a few degrees so he could see which direction the rotor turned. Distributor was locked down and he had #1 plug wire terminal marked already, so no harm done rotating engine.

Following that, he wired it up and it fired up straight away. Then checked timing with a light and was within 2 degrees of where he wanted it. But man...... I was beginning to wonder if I had gotten so old that I had lost the ability to make myself understood in English any longer!

"Righty tighty, lefty loosey" ... then he will tell you how he broke off a bunch of the wheel studs on his old Chrysler doing that.

Ah yes...... Had a few old MOPARs with those funky lug studs and lug nuts with the 'L' stamped in them. 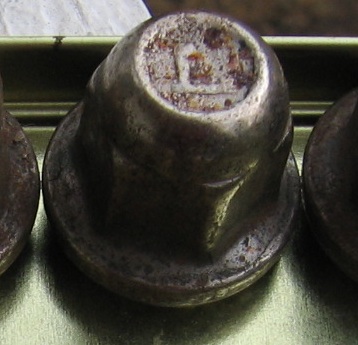 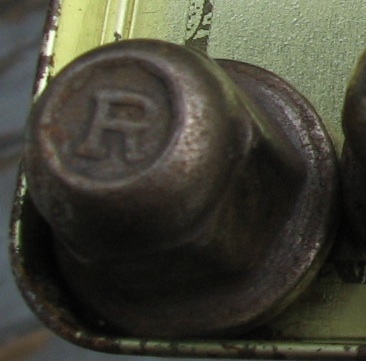 We use the metric system but my grandfather used both metric and imperial. So i know both.
Way back after i finished school i helped a buddy of mine with his father's car. Old chevy inline. Still had a hardline for fuel hose. So he needs to take it off and takes a 13mm spanner. It slips. I told him he needs to use a 1/2" spanner. (Can see his lifeless face even today. ) So after a couple of seconds he replies, "is that the 1 over 2?".

He never learned about the imperial system even though his father used it.
Or the automotive engineers these day is i tell them i want to cut the deck 20thou, They got no idea what i mean by deck and ask what i mean by 20 thou.
Once had a crank that i wanted to cut way smaller and offset grind to increase the stroke. Std were 2.55" and i wanted it down to 2" and increase the stroke by some margin. He could not fathom what i wanted to do and why, Never went back there.

I hear ya! Have a friend in Australia. We have kept in touch since the early 1960s. I remember in the '70s there was a push here in America to 'go metric'. No ambiguity...... Folks here either loved the idea or hated it (engineers, machinists and mathematicians loved it but most everybody else saw no need to learn a whole new system of measurement and hated the idea).

Australia apparently took for granted that we and others would soon be on the metric system and made the change. But we remained on the English system even though the English, the Aussies and others went metric. Go figure. I learned to convert weight from pounds to stone before all this went down. Only learned metric when I became enthralled with Weber carburettors in the early 1980s.

Never did figure out metric temperature measurement, though. When I went back into military service in the '70s, I remember Centigrade as being the metric term used. But when I came back, the TV weather commentators were using the term Celsius. Still have no idea what happened there. It was like jumping ahead in time or coming out of a coma. Lots of things had changed, but I hadn't.

Took me a while to understand that people were referring to beer bottles when they said 'longnecks'. Never heard that term before. Perhaps the oddest thing was hearing people calling themselves 'rednecks'. When I grew up in the '50s and early '60s here in the South..... If anyone called you a 'redneck' they meant you were low down and high smelling...... And a fist fight ensued. Yet when I returned home, it was apparently OK to use that term. Really odd. 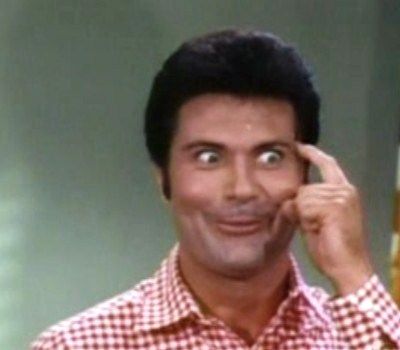 Its amazing, Kevin. Saw your reference to Jethro (played by Max Baer, Jr.). I remember his Dad as being a boxer back in the 1930s. Jack Dempsey worked with him to shorten (pull) his punches because Baer had such a hard right that he killed a couple guys in the ring.

So I googled the name Max Baer. Max Baer, Jr. came up and I clicked on it. Interestingly, right at the top of the page was a section entitled "People also ask" beneath which were 6 questions. Question #4 reads "Who is Max Baer Jr father?" Really? They can't figure out that Max Baer Jr's father was Max Baer Sr.?!? Hello...... 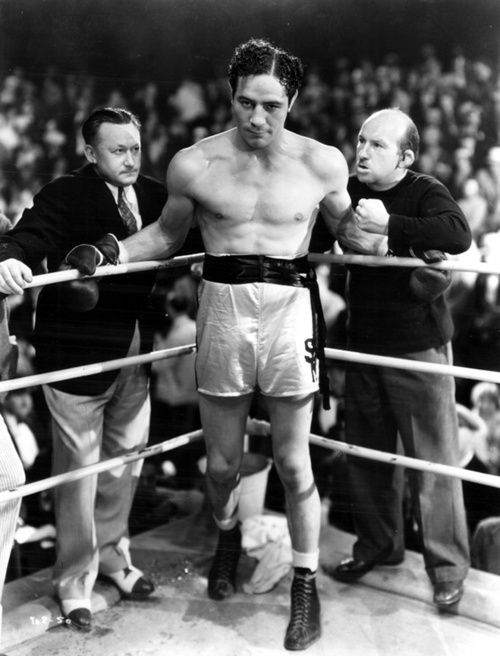 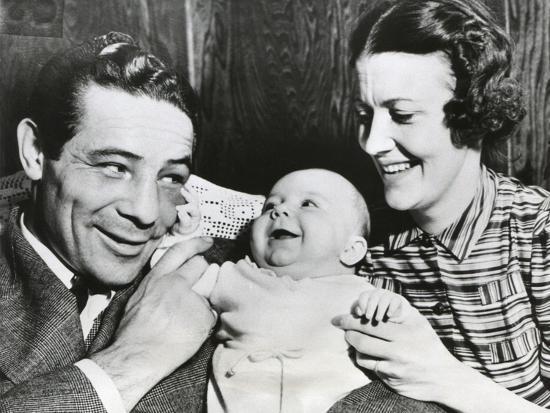